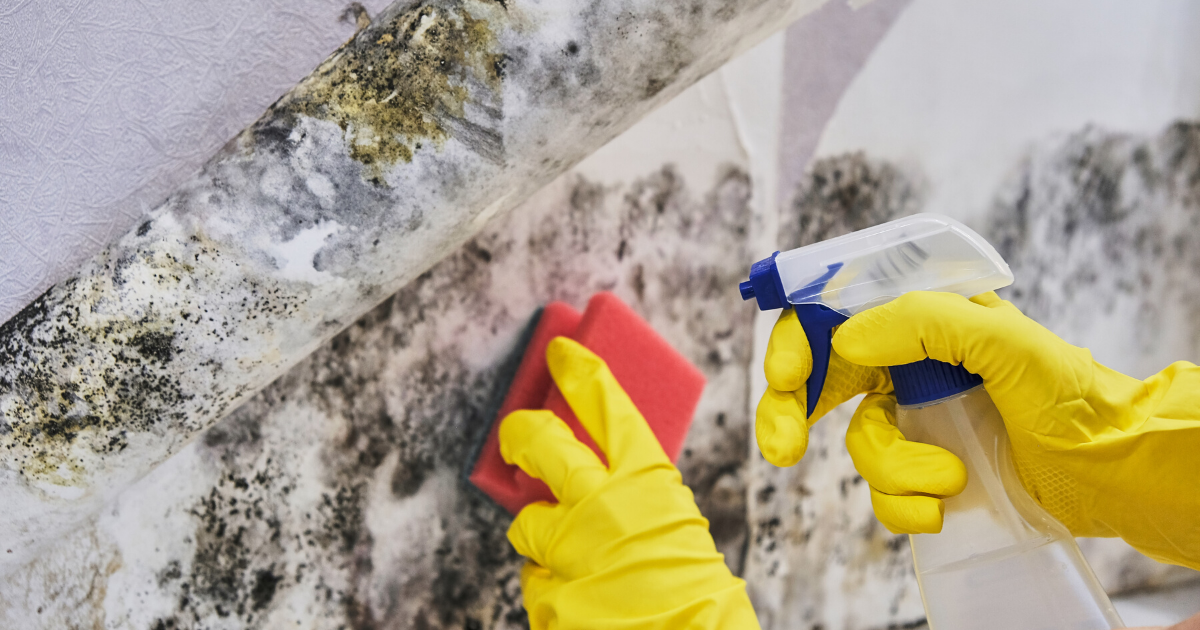 Whether you’re negotiating directly with a seller or via their agent, inspections are one area with wiggle room and one in which you can distinguish yourself from other buyers.

It can be tempting to skip inspections altogether, not only for expediency’s sake but also to potentially out-maneuver any competition. And anyone can fall into the trap: a new investor might be desperate for that first purchase, while a seasoned fix and flip investor might believe they’ve seen it all.

And while there are a number of inspections you can pass on with relatively little risk, there are four you should never skip: septic, well, mold, and underground oil tank.

These four are vital because a problem with any one of them can result in thousands of dollars of repairs, not to mention potential issues in marketing. You’ll have to disclose that you treated a mold issue, for example, and some buyers will pass on the property regardless of the clean bill of health the property currently holds. That doesn’t mean you’ll reject the project, but it’s key information to have when deciding whether to purchase.

Remember also that you can tweak things as you go. If you spot a troublesome area, you always have the option to add to your list of inspections. Negotiations, after all, are only limited by your imagination.

Here is more detail on why you should never skip those four:

A septic system has a number of components. The process starts when waste water, or effluent, is removed from the house; contaminants are separated from the waste water and the effluent is returned to the soil.

Most single family homes use a septic system that includes waste water storage and treatment tank and then a leach field, where it’s filtered. In addition to the components, expenses include permits, soil tests, and excavation. Septic system installation is a closely monitored and permitted process.

Each American produces an average of about 50 gallons of wastewater per day from water use in kitchen, baths, showers, toilets, and laundry, according to the American Ground Water Trust.

The organization explains that this wastewater includes suspended solids, dissolved organic and inorganic materials, and microorganisms like viruses and bacteria. An on-site wastewater treatment system — the septic system or an aeration system — treats this waste on the property where the waste originated.

A good rule of thumb is that a septic system will last about 20 to 30 years (sometimes longer) with proper maintenance. So if you’re considering a property that’s got its original system, you’ve got extra incentive to look closely at that tank.

As with septic systems, wells are multi-faceted structures that can get exceptionally costly when they fail. If you’re considering buying a home with a well, inspect the water and the mechanics of the system. This is something you need a professional for.

Like most everything else in rehabbing, prices can vary widely depending on the area of the country you live in. The entire system ranges from $1,500 to $12,000, according to HomeAdvisor, depending on where you are and what components you need.

The cost to dig a well is about $10 to $24 per square foot, while drilling increases that price to $15 to $30. Drilling is typically used for deeper wells, but it could also come into play for difficult terrain.

But, as HomeAdvisor points out, drilling is only the beginning. Components and estimated costs of a residential water well include:

In addition to geography — again, soil and local prices accounting for the variations in price — another factor affecting the expense includes distance away from the house. You’ll pay more the farther you get because of the additional length of pipes and wiring.

Like a septic tank, wells are expected to last 20 to 30 years, sometimes more.

When you sell a house, mold is typically one of the required disclosures (disclosures vary by state) — and obviously, its presence and/or its remediation will be a big deal to a significant number of potential buyers.

It can also be costly to remove, whether you’re replacing damaged insulation and drywall or hiring a remediation specialist for an environmental cleanup. Homeguide puts the 2019 national average for mold remediation at $2,325, with a minimum of $500 and a maximum of $6,000. It can go higher, however, if the problem is extensive; HomeGuide says it can escalate into the tens of thousands of dollars.

So find out up-front whether mold is present in your rehab.

To clarify, this refers to a mold problem that is recurrent and damaging, with an underlying cause that needs to be corrected. Some amount of mold is present everywhere, and in fact, the federal Environmental Protection Agency says “there is no practical way to eliminate all mold and mold spores in the indoor environment.”

The tricky situation with mold is that the EPA has not established standards or Threshold Limit Values (TLVs) for airborne concentrations of mold or mold spores so sampling can’t determine whether a building is compliant.

Still, that doesn’t release you from the responsibility of disclosing its presence.

You may have also heard about something called “black mold,” or toxic mold. According to the federal Centers for Disease Control, the term “toxic mold” is inaccurate because mold itself is not toxic. Instead, it can produce toxins, specifically, mycotoxins.

A type of mold known as Stachybotrys chartarum is greenish-black and grows on materials like fiberboard, gypsum board, paper, dust, and lint. The CDC says it occurs when there is moisture from water damage, excessive humidity, water leaks, condensation, water infiltration, or flooding.

The CDC also says all molds should be treated the same with respect to potential health risks and removal. Indoor exposure to mold has been linked to upper respiratory tract symptoms, cough, and wheeze in otherwise healthy people, and asthma symptoms in people with asthma. It can cause problems for people with immune suppression or underlying lung disease.

So what does all of this mean for a rehabber?

Regardless of federal thresholds or not, the idea of “black mold” has a stigma attached. If you spot the telltale signs of mold, consider testing it and making plans to remove and replace all surfaces with it. You may also need to install a system to help control moisture, whether that’s a dehumidifier or some other system. And your offer should take all of these expenses into account.

If you’re thinking about buying a house with a buried oil tank, understand that you could have a complicated scenario to contend with.

In a lot of areas, houses were converted from oil to natural gas heat, and underground oil tanks were abandoned. If they were simply left alone, there’s the possibility of an eventual leak and soil contamination.

Any buried oil tank should have been decommissioned properly, whether by removal or filling the tank with materials like foam or slurry. Be sure you have the proper documentation regarding a tank’s decommissioning before buying — and if none exists, consider an inspection.

As with the previous three situations, the cost to remedy this problem can quickly reach thousands of dollars and a marketing headache. Angie’s List says the average cost to remove an underground oil tank is $2,500. However, it makes no mention of environmental cleanup associated with a leak. In that case, plan on an exponentially higher figure that can reach tens of thousands.

Hopefully the numbers in these four scenarios have convinced you of the need to be prudent with inspections when buying an investment property. Again, you don’t need to bog down your offer and the purchase timeline with a lengthy list. But a couple of well-placed inspections can make or break your next deal.

Adapting And Improving With Truepic

2020 has been a turbulent year that required busin...